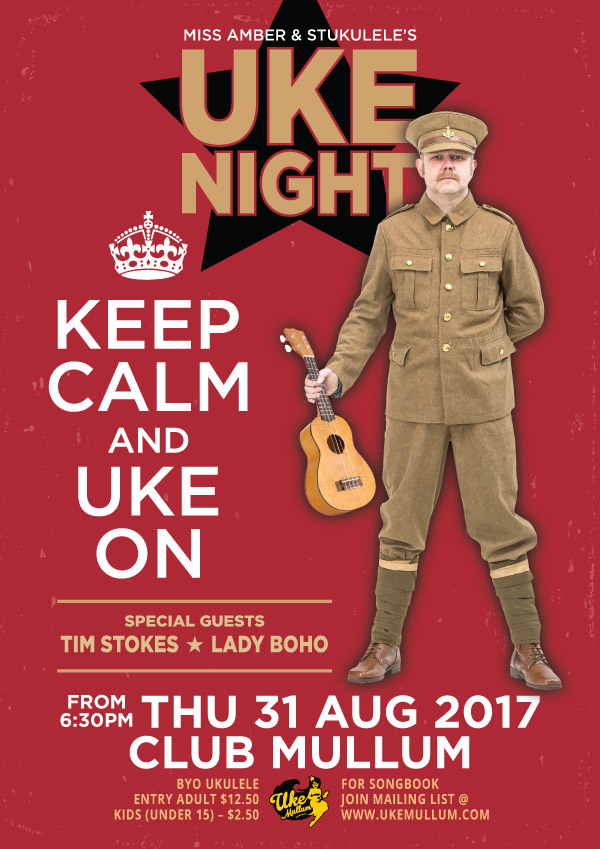 This August 2017 theme ‘Keep Calm and Uke On’ came together at the last minute. I do admit I’m starting to find it difficult to come up with a fresh theme each month and the thought of all the work that it takes to finish off a book and compile the performers and players is very daunting. Though… for some reason… I keep doing it. I guess I know the the end result is always rewarding as it definitely was in this case. The poster came first and the idea for the theme was planted at Monday Night Mullum Uke Club after seeing the image. Special mention to Val Hodgson who often influences me with her strong opinions. (love you Val).

Thankfully, UKE NIGHT hero John Hill filled in on Piano at the last minute as Dan Brown sadly had to pull out due to family illness. Turns out he was the perfect man for the job, he is a wonderful player and performer and it is always an honour to share the stage with Mr. Hill. Special guests Tim Stokes and Vasudha Harte (A.K.A. Lady Boho) were wonderful guest performers. The first set was anti war / protest songs starting out with ‘And The Band Played Waltzing Matilda’ by Eric Bogle… this is one heavy song… It set a maudlin tone. Miss Amber does a great Kate Bush and her version of Army Dreamers was very well received.

As the set moved on the songs became gradually lighter and after Lady Boho’s excellent versions ‘I Was Only 19’, ‘Thou Shalt Not Steel’, and a very cool ‘Tryin’ Times’ (excellent Bass by Mr. Rode Coe), we ended the set with the French tune ‘Le Temps De L’amour’ (The Time For Love). Vasuha has a voice like caramel. Audience members were excited to have a new face on stage and she has left quite an impression with most folk never having seen her perform although she is a multi talented musician and teacher and a stalwart of the local Byron Shire music scene.

Enter Tim Stokes for some songs of love and uniting. He is the man for these kind of songs… ego-less, full of love with a smile that melts your heart. His original tune ‘Blessed Are’ went over very cheerily and his version of ‘What a Wonderful World’ left the whole room all gooey.

We ended the evening off with two from John Lennon (and Yoko) with ‘Imagine’ and a rousing ‘Give Peace A Chance’. This night was a very palpable emotional journey that reaffirmed my belief in the power of song. Thanks to Jason Caspen on Drums, Deb on the door, Luis on Sound and everyone one who came along. There were a lot of faces who hadn’t been to the last few evenings and it was great to see almost all of the NRUO united again sitting together at a table strumming along. 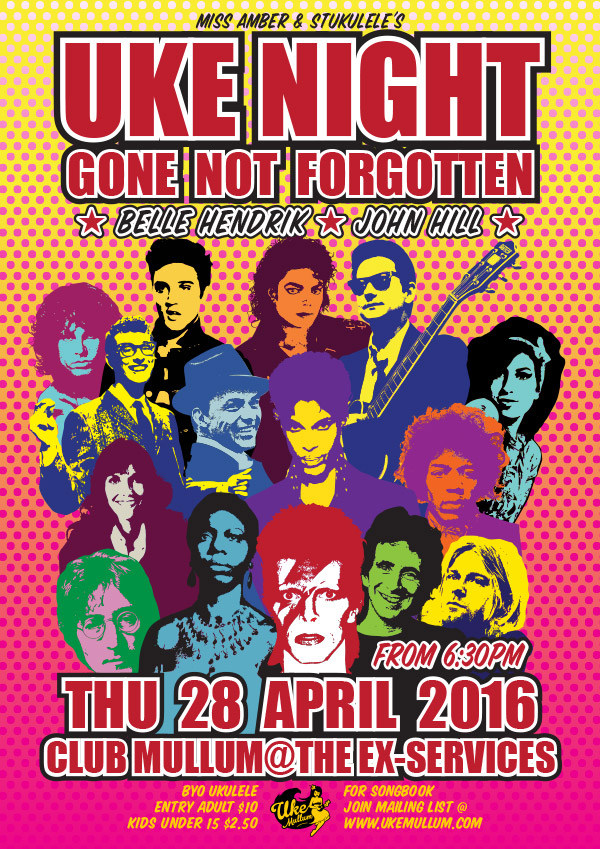 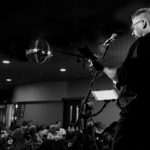 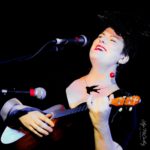 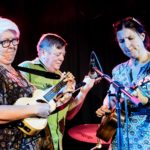 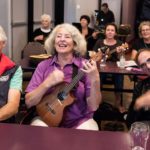 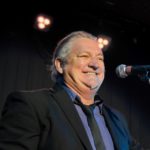 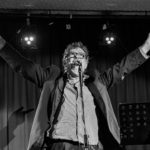 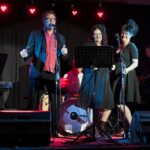 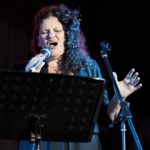 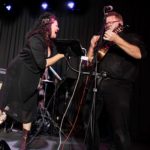 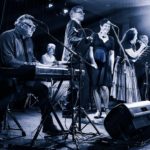 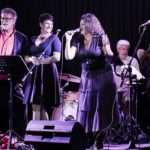